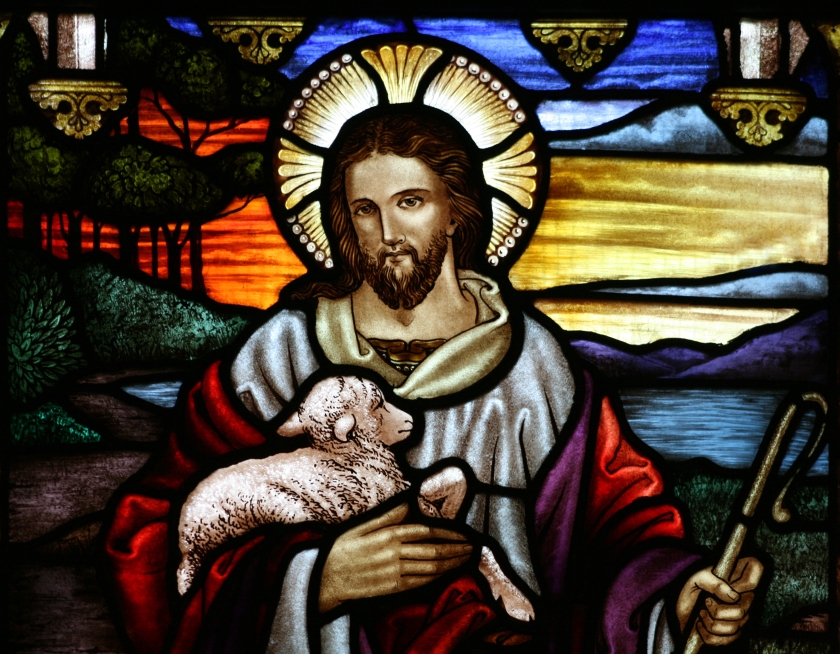 “The one who enters by the gate is the shepherd of the sheep.  The gatekeeper opens the gate for him, and the sheep listen to his voice. He calls his own sheep by name and leads them out.  When he has brought out all his own, he goes on ahead of them, and his sheep follow him because they know his voice.” John 10: 2-4

When it comes to following Jesus, there are few things of greater importance than learning to know his voice.

Jesus wants to speak to you – not just through the Bible, or your pastor, or a book, but through himself. He wants to guide you in your daily decisions. He wants to encourage you when you’re down. He wants to teach you how to be more like himself as he lives his life in you and through you.

In fact, he already is speaking. But many of us aren’t listening. We’ve bought into the lie that God isn’t all that interested in talking to us. Yeah, maybe he speaks to the “professionals” or the super-Christians, but we’re just normal. Could he really want to be that involved in our lives?

The answer is an emphatic yes! In the same way Jesus spoke directly with his disciples, he wants to speak directly with us. Before leaving Earth, he said,

I have much more to say to you, more than you can now bear. But when he, the Spirit of truth, comes, he will guide you into all the truth. John 16: 12-13a

Jesus wasn’t done communicating, so he sent his Holy Spirit. And through his Spirit, he’s been talking to ordinary, imperfect people like you and me throughout the ages.

Many believers follow the principles of Jesus but not the person of Jesus.  And I think this makes God very, very sad.

It’s a bit like a Father who writes his unborn child a bunch of love letters – expressing his heart and hopes for her, telling her what’s real and true, describing her heritage, telling her who she is as a part of his family.  But when she grows up and learns how to read, something strange happens. She starts studying and memorizing the letters instead of actually talking with the Father, even though he’s right there in the house, wanting relationship, waiting for her to respond to his voice.

“You study the Scriptures diligently because you think that in them you have eternal life.These are the very Scriptures that testify about me,  yet you refuse to come to me to have life.” John 5:39-40

Learning to recognize God’s voice is a relational thing. It’s about getting to know him personally, welcoming the Holy Spirit to move in our lives daily, clearing out the clutter and noise that gets in the way, learning how to sit in his presence, and inviting him to speak to us wherever you go. It’s messy sometimes, with a lot of mistakes on the way. But as in any relationship, learning how to communicate well is a process.

Of course, God wants to speak to us through his Word, his people, our experiences, our circumstances, and through a lot of other ways, too. But he’s longing for that direct line of communication, like a Father to a child.

Here’s the bottom line: Get to know the person of God and you’ll learn to know his voice. Let him direct you, correct you, and instruct you. Obey his Word and follow him wherever he leads. Spend time with him – just the two of you. Make him your great love; he wants to be.  Welcome his Holy Spirit to fill and empower you daily.  Prioritize your relationship with him above all else. Ask him to help you hear his voice. Trust that he longs to relate with you. Let him be a Father and a Shepherd to you.