Sometimes it felt like a circus, and other times it threatened to turn into an MMA match. 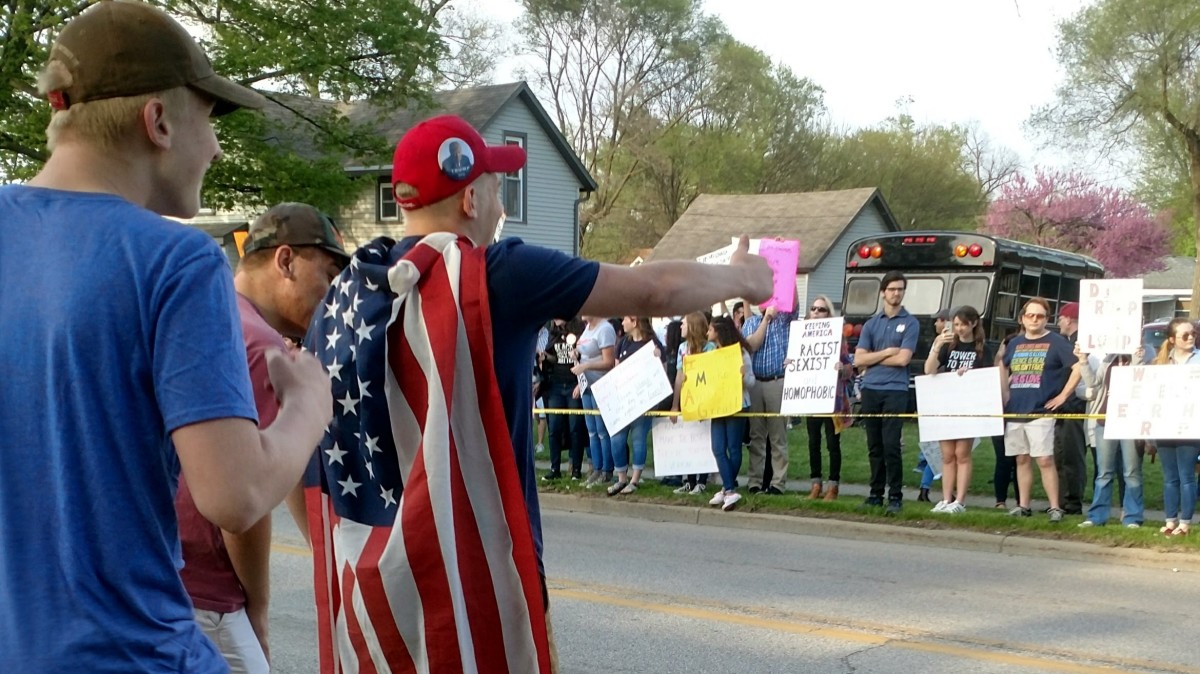 As an avid NPR listener, Trump is in my head every day. He continues to define the national conversation, for better or worse.

Since Elkhart is in my neck of the woods, I thought it would be interesting to check out a rally. This was my first time attending something like this, and I went primarily to observe.

What I found was a lot of anger, excitement, hurt, pride, and fear. Sometimes it felt like a circus, and other times it threatened to turn into an MMA match.

The hostility on both sides was very real.

I left wondering how many had really thought through the issues, and how much of the activism was driven primarily by emotion. How many were aware of Stephen Covey’s fourth, fifth, and sixth habits of highly successful people? It seemed like a lot of the participants were simply parroting whatever dogma they’d received from their media feed of choice. While there were exceptions, the sense of tribalism was palpable.

Here are some of the photos I captured: 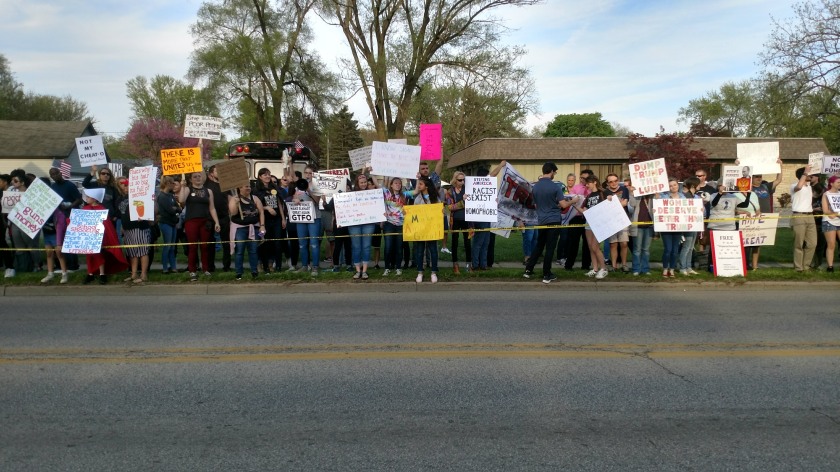 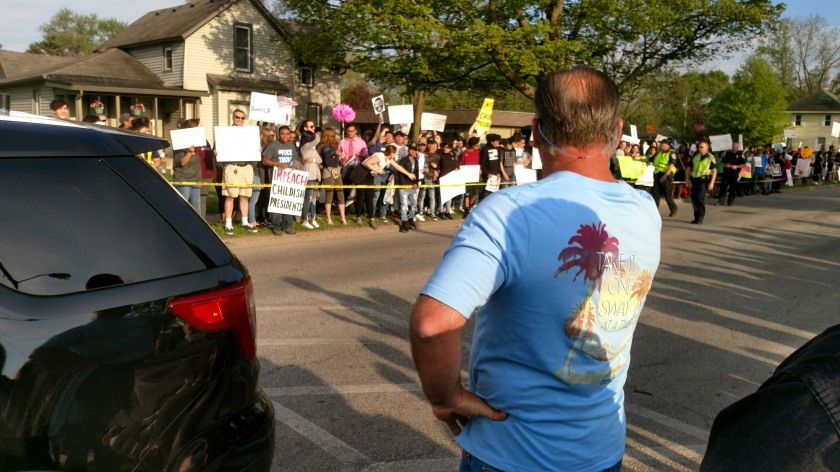 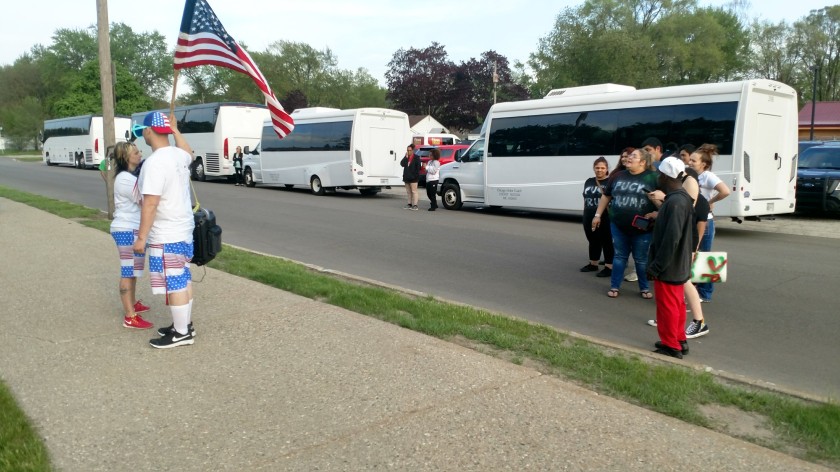