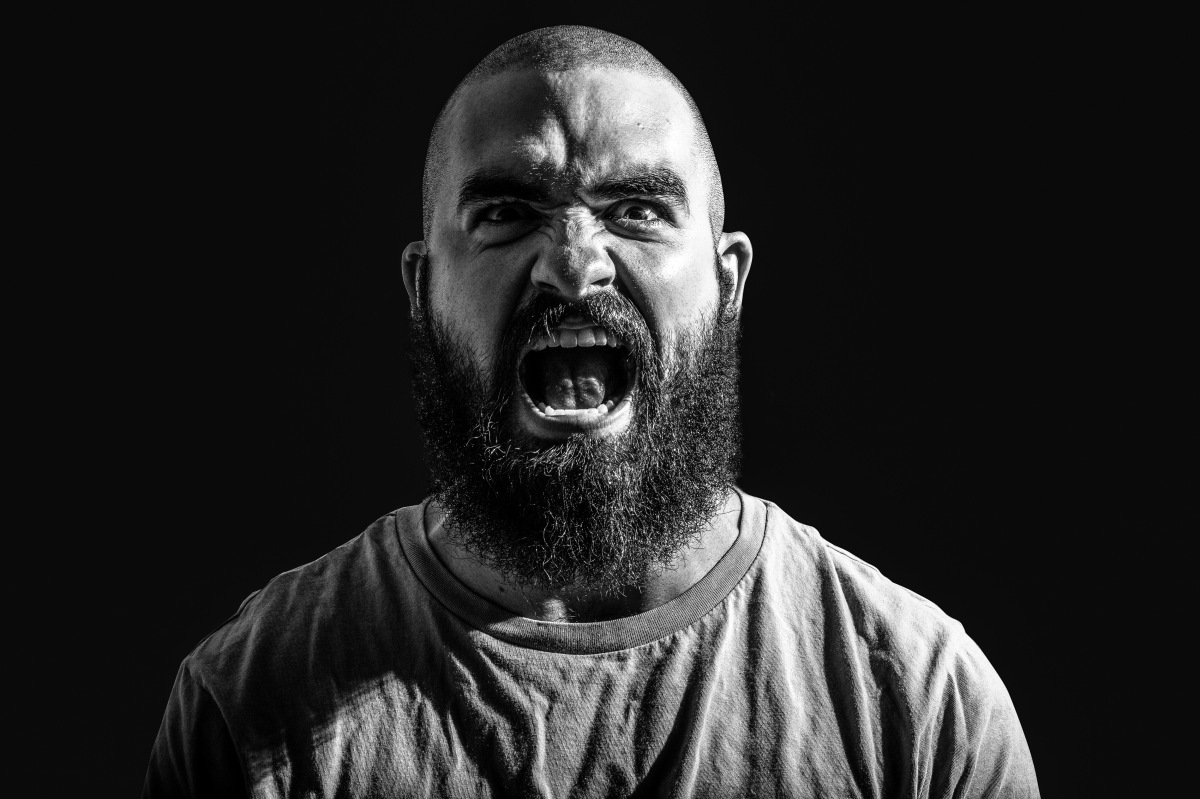 The American Psychological Association recently published a report rightfully indicting traditional (toxic) masculinity. “Thirteen years in the making, they draw on more than 40 years of research showing that traditional masculinity is psychologically harmful and that socializing boys to suppress their emotions causes damage that echoes both inwardly and outwardly.”

“The main thrust of the subsequent research is that traditional masculinity—marked by stoicism, competitiveness, dominance and aggression—is, on the whole, harmful. Men socialized in this way are less likely to engage in healthy behaviors.”

You can read an overview here, and the guidelines here.

While these findings came as no surprise to me, it did get me thinking about how Jesus modeled manhood, since he is our ultimate example. These are just a few references off the top of my head – in no way an exhaustive list, but perhaps a good springboard.

“And Jesus grew in wisdom and stature, and in favor with God and man.” Luke 2:52

“Let the little children come to me, and do not hinder them, for the kingdom of heaven belongs to such as these.” Matthew 9:14

“When he saw the crowds, he had compassion on them, because they were harassed and helpless, like sheep without a shepherd.” Matthew 9:36

“He had loved his disciples during his ministry on earth, and now he loved them to the very end.” John 13:1

According to Jesus, being a “real man” includes submission to God, growing in wisdom, relating well with others, valuing the overlooked/marginalized/downtrodden, being compassionate, being humble, being vulnerable, being emotionally open and honest, being servant-hearted, and generally living a life that is not about you.

We also know that Jesus was no pushover. He spoke truth to power, subverted religious and political systems, redefined winning, confronted the forces of darkness, and ignited a revolution that turned the world upside down. Being only meek and mild doesn’t get one crucified after all.

So yes, there was grace and truth in Christ; weakness and strength. But the way Jesus chose to do ministry and model manhood was rooted in and expressed through love.

Consider the following questions as they relate to toxic vs. true masculinity:

One thought on “Toxic vs. True Masculinity”

There was an error retrieving images from Instagram. An attempt will be remade in a few minutes.